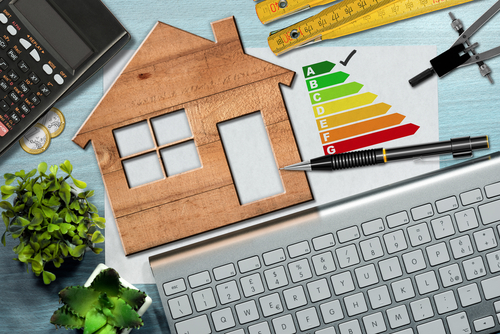 If you’re considering a new central air conditioning system and haven’t shopped for one in a while, you’re going to encounter a number of acronyms in your research.

One of the most important of these acronyms is SEER, which is an abbreviation for Seasonal Energy Efficiency Rating. Here is some basic information about SEER to help you be a more informed buyer when the time comes to invest in a new A/C.

While SEER rating isn’t the only factor affecting the efficiency of an air conditioning unit in your home (proper installation, maintenance and sizing of your equipment are also critical), it is nonetheless an important measure to keep in mind when shopping for a new air conditioner for your eastern LI home.

Ready for an A/C upgrade this summer? Contact Burt’s Reliable today for a FREE, no obligation estimate on a new central air conditioner installation in the North Fork and East End of Long Island!